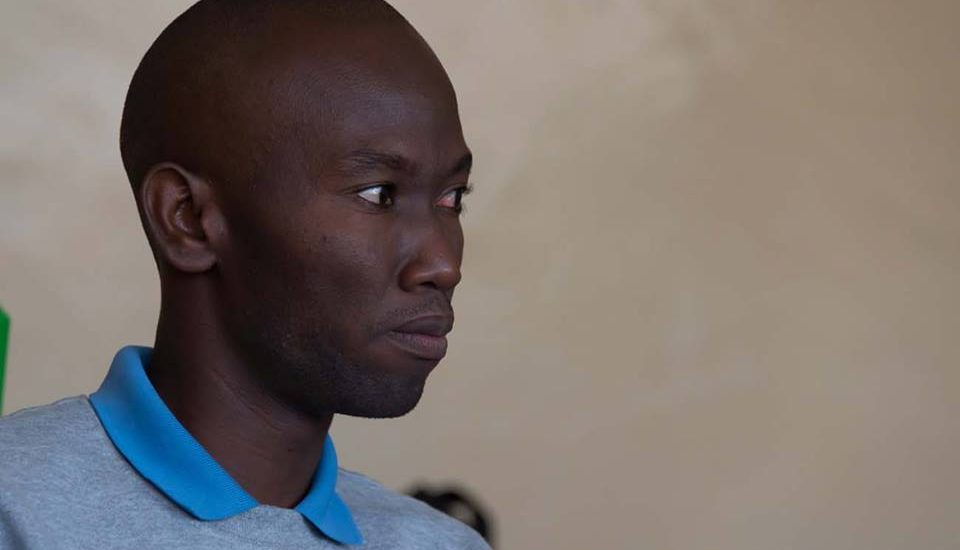 Jean Baptiste, is a native of Haiti, and a son of rural people. He has a degree in Agricultural Science, focusing on Vegetable Production. He worked as Farmer Technical Assistant for Agrotechnique SA between 2008 and 2009. After the earthquake in Haiti he worked for World Relief Haiti, first as Agronomist Field Agent for 15 months in a coffee project, producing almost one million plants in the South East of Haiti, before being promoted to Agriculture Projects Manager, where he got involved in managing livelihoods projects, including the coffee project. Motivated to work for changing the paradigm of development in Latin America, he joined Producers Direct.  Jean Baptiste speaks better French and Spanish than English.