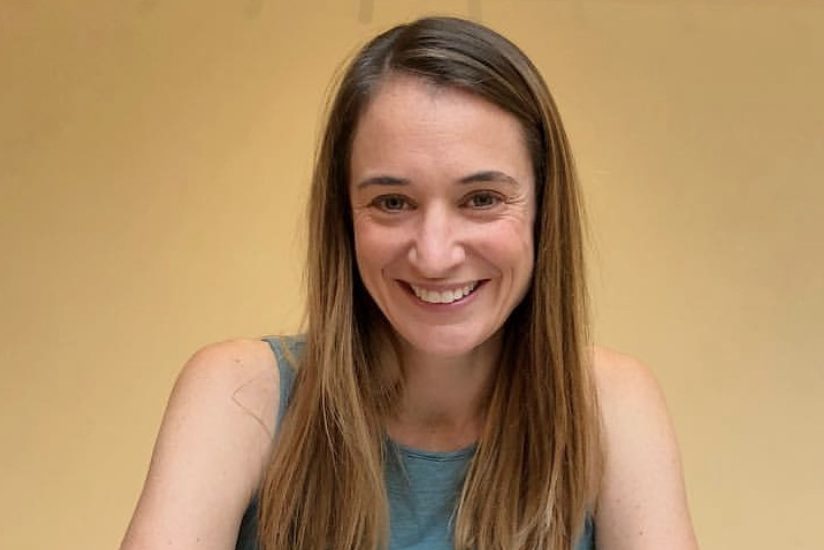 Katie joined the Producers Direct team in 2014 after relocating from Nicaragua to London with her family. Her passion for working with ambitious organizations was sparked over 15 years ago while advocating for the rights, voices and visions of indigenous peoples at Cultural Survival. From this foundation, Katie led youth leadership programmes with the YMCA and Peace Corps Paraguay, before pursuing a Masters in International Development Policy at Duke University. Katie worked with Save the Children US and Restless Development Uganda before returning to Latin America as the Nicaragua Country Director and later the Director of Operations for Manna Project International. Katie led Producers Direct’s Fundraising and Partnerships for 6 years before stepping into the COO role.

When Katie isn’t at work, you’ll find her chasing around her 2 young boys and trying to enjoy a hot cup of coffee.