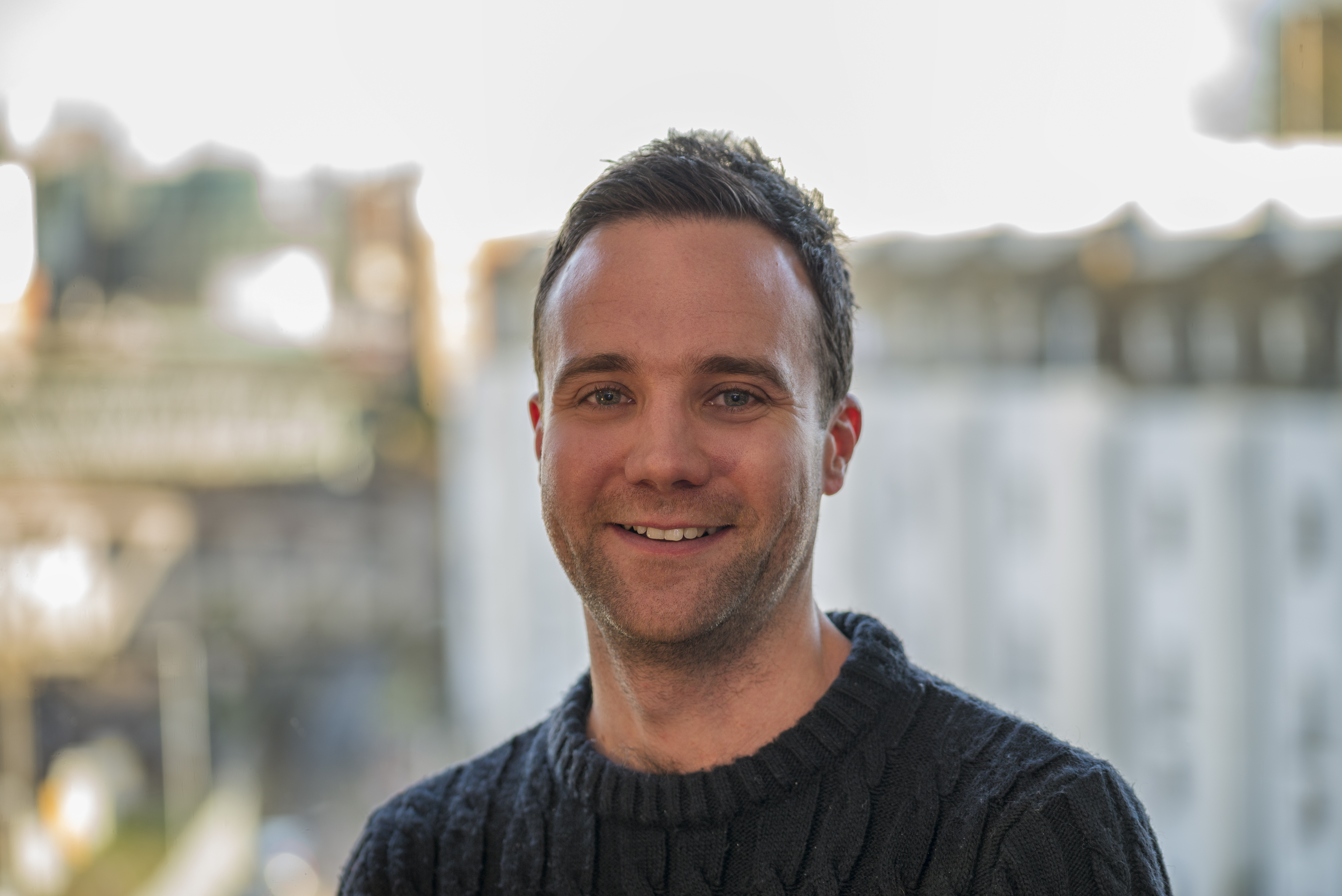 Nick moved to London from New Zealand in 2007 to pursue a career in finance. After 2 years and one too many bad coffees, he decided to take the leap into entrepreneurship. Federation Coffee was founded in 2009 and grew to two locations, a wholesale coffee roasting business, as well as a commercial bakery, before being sold in 2014.

Nick then joined Virgin Start-Up and worked with over a thousand startups in his roles as a Business Advisor – helping founders fine-tune their business models, and subsequently leading the lending team as a Senior Investment Manager. After several years consulting in a wide range of industries from food-tech and hospitality to private healthcare, Nick joined Producers Direct as the Head of Business Development to lead commercial strategy and development of Producer Direct’s wider business model.