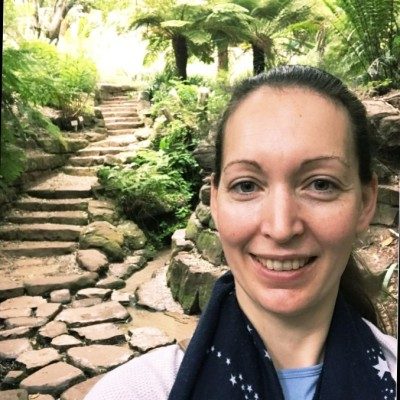 Sarah lives in the UK, and after studying a Masters in International Development at Leeds University, has worked for a number of different charities as a fundraiser. These include a charity helping women offenders (TWP), University College London and Sands (stillbirth and neonatal death charity). She went on an adventure to Peru in 2012 to pilot an amazing idea called Wefarm, and was there when farmers from Kenya connected with farmers from Peru for the first time. She started working for Wefarm in 2016 in a grants and partnerships role, and has now come full circle, to work as Head of Fundraising and Partnerships at Producers Direct.